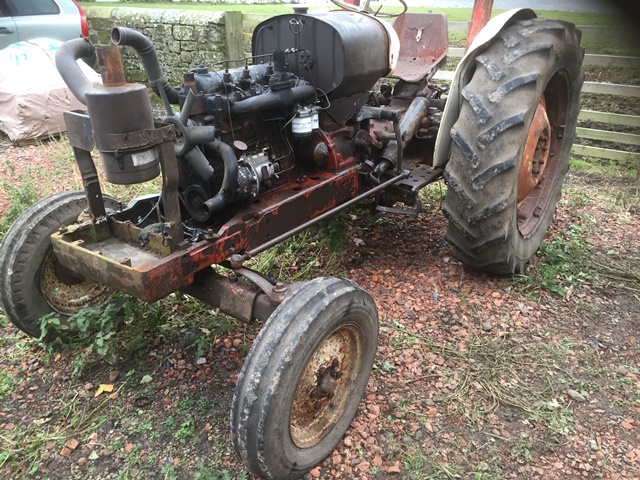 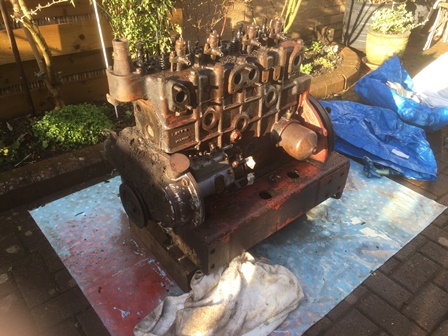 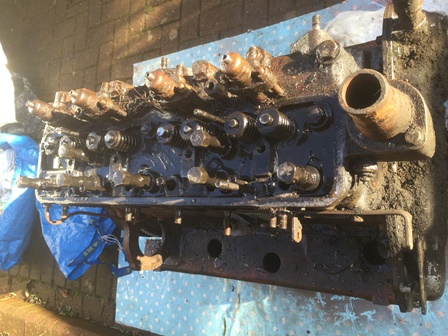 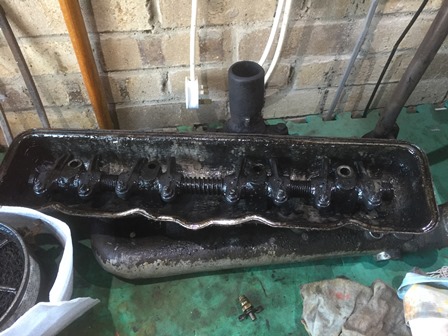 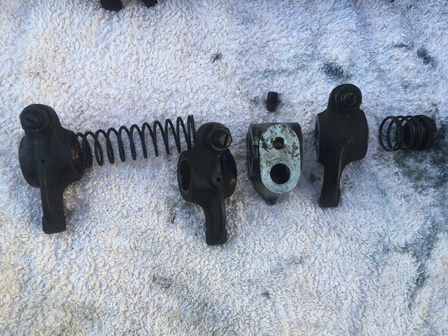 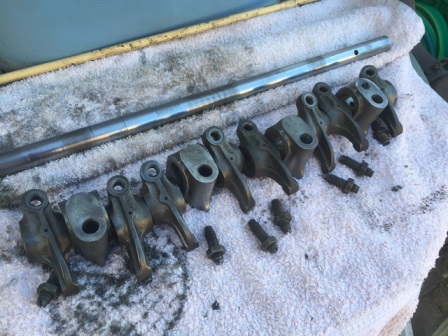 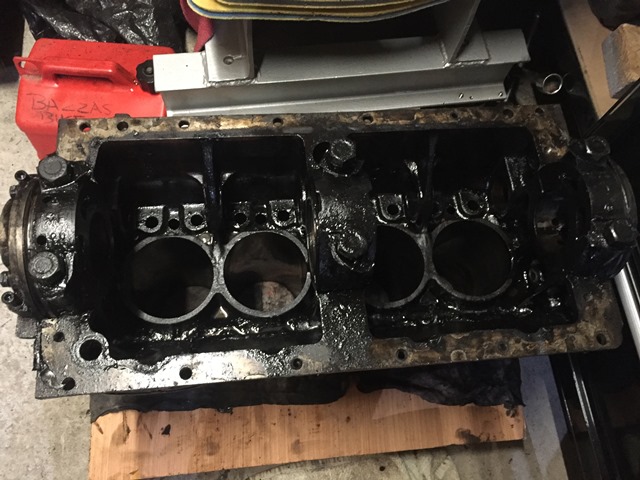 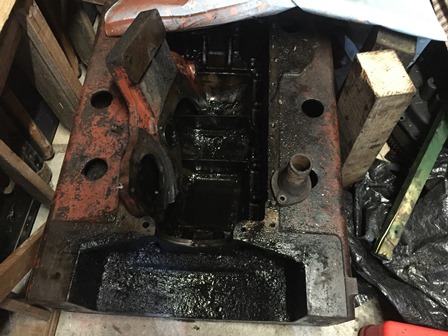 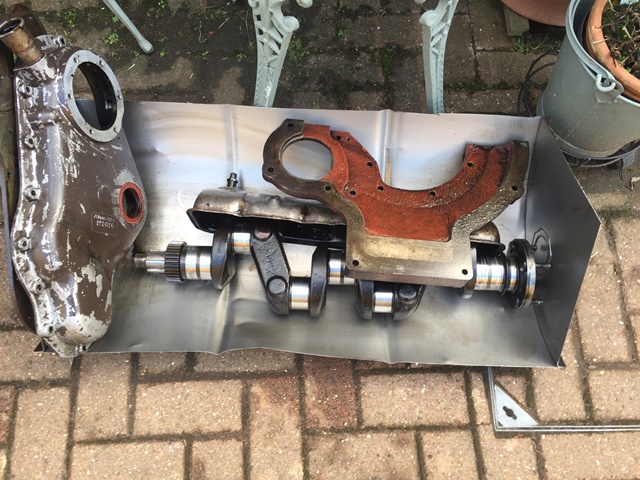 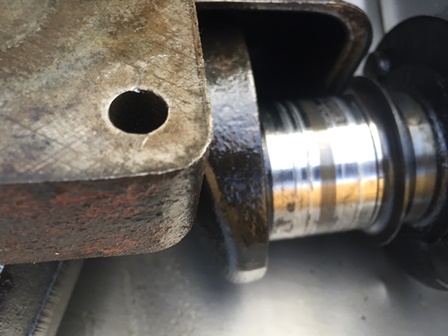 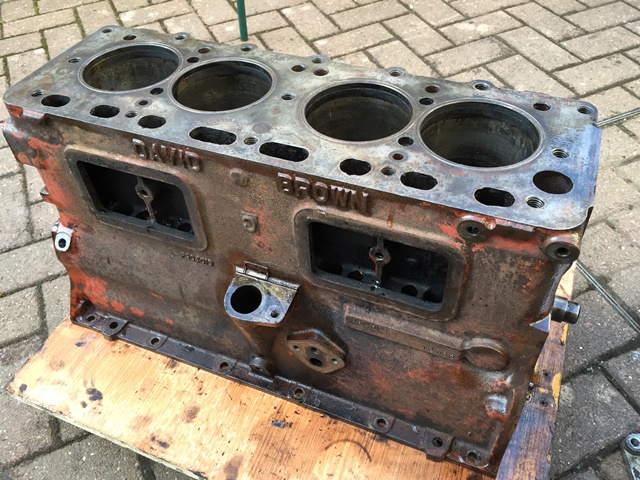 So we start cleaning, loads of paint stripper, wire wheels and oil 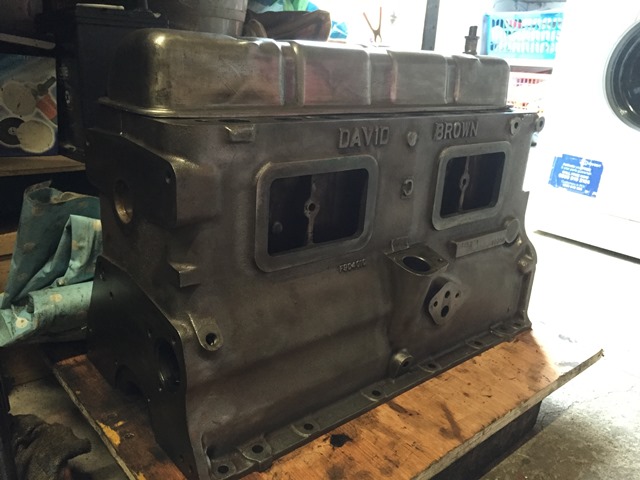 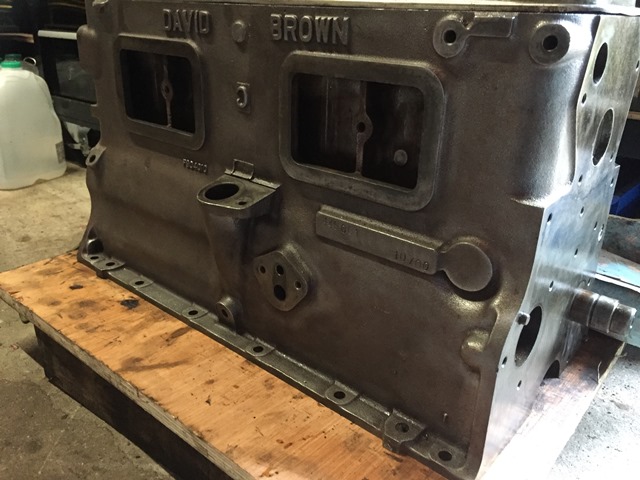 So we finally get the crank back after four weeks of chasing, you begin to think that it may have been misplaced. the sizes are mains +.020" and bigends +.030
which was a little bit of a surprise and the mains looked a lot worse than the bigends 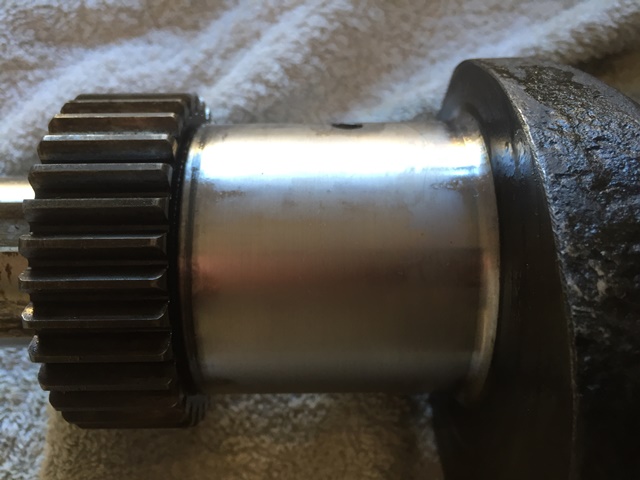 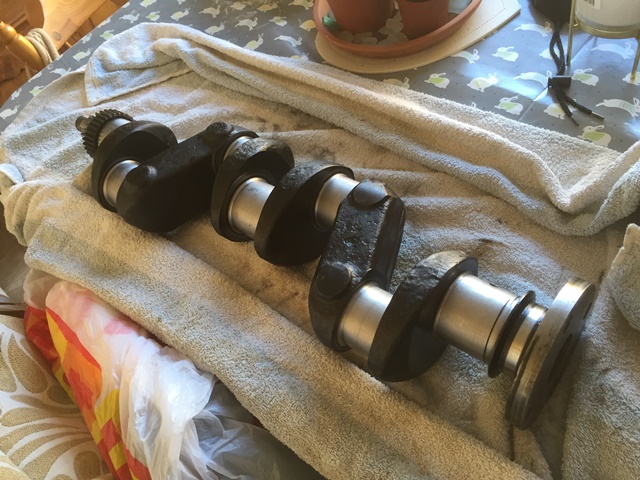 every component in the engine is heavily coated in carbon, rods, nuts, bolts, camshaft
the rings and valve seals must have been leaking for years.
the engine oil pump became the first casualty, due to the amount of carbon the pump had become fast
It finally gave up and snapped, we then were able to get better access to remove it. 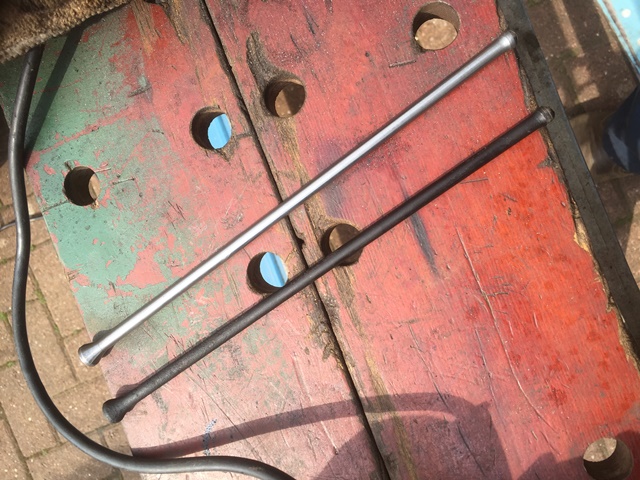 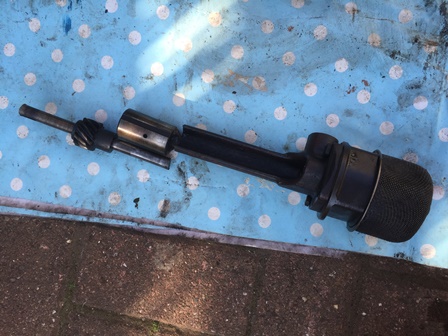 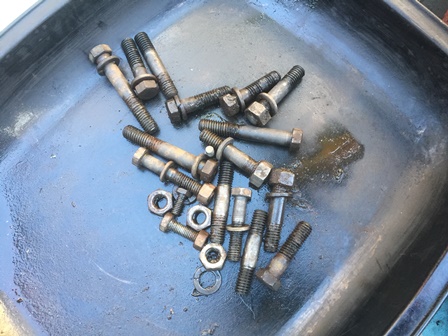 All four conrods are black with carbon and black oil, one of the pistons has had a valve in it ,at some point in it's life.
surprise, surprise when I get the rods cleaned they actually look as though they are replacements from when the engine was rebuilt by a previous owner not so long ago,
I had a feeling that the engine had been to bits before, because when I took it to bits, none of the nuts and bolts where really tight, next thing is to measure the pistons
and size the rings in the bores, they look new other than dirt and carbon, the bores are worn we'll have to see if we can rebore and line. 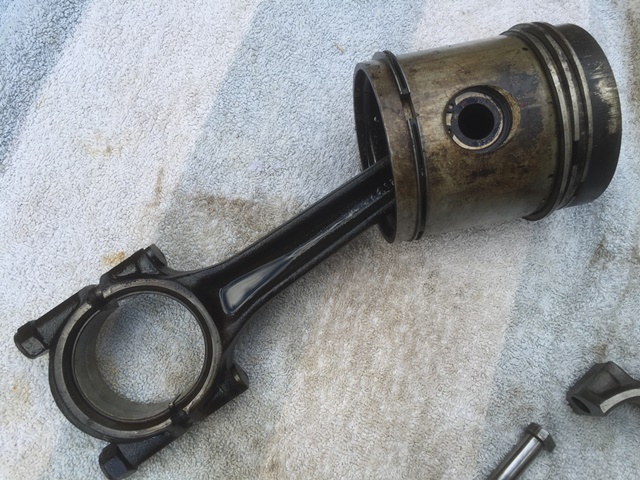 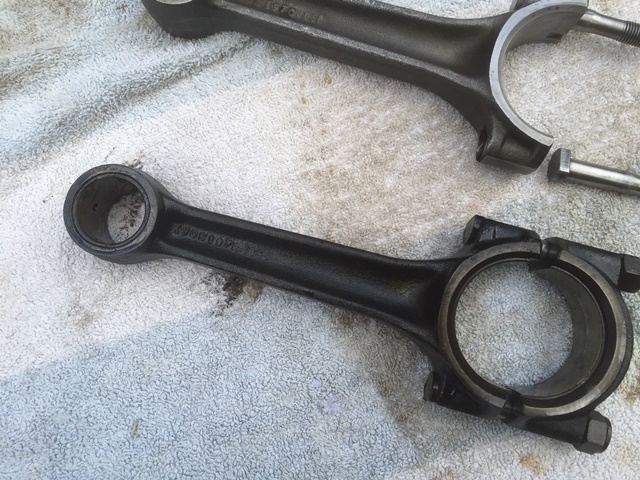 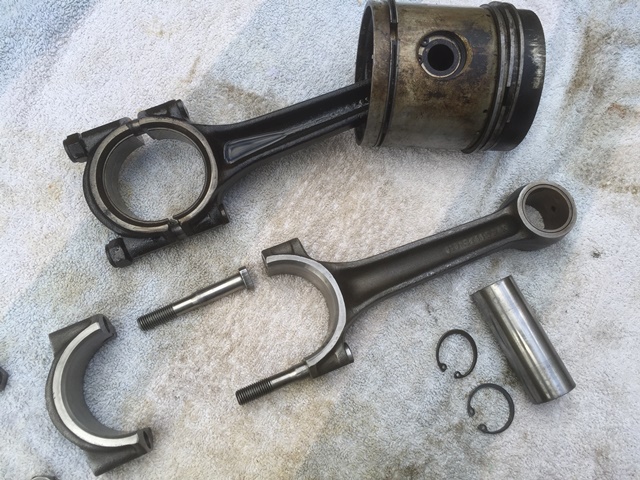